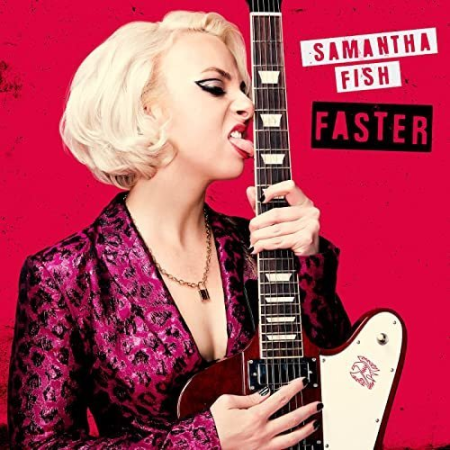 For her seventh album, 'Faster', she sought to expand her sound beyond trad blues-rock and capture the attitude and energy of her live performances. She crafted her strongest set of songs yet with the help of producer Martin Kierszenbaum, expanding her sound beyond her blues-rock comfort zone to encompass hard rock, electro-pop, and retro soul. The result is a highly enjoyable set of sharply composed songs that prominently feature Fish's searing lead guitar and sultry vocals, delivered with a punkish sneer. Kierszenbaum's keyboards bring a pop counterpoint to Fish's rock attitude, over a propulsive rhythm section featuring Josh Freese and Diego Naviara. Faster is an exciting departure for an artist who is just hitting her stride: she has captured her thrilling live sound on a collection of recordings that promises to break new ground and reach new fans around the world. Like the title song says, it'll make your heart beat faster. 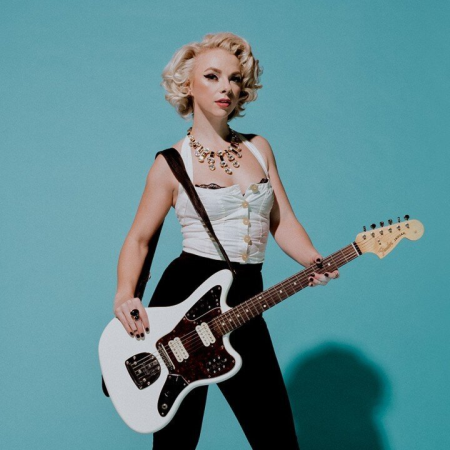 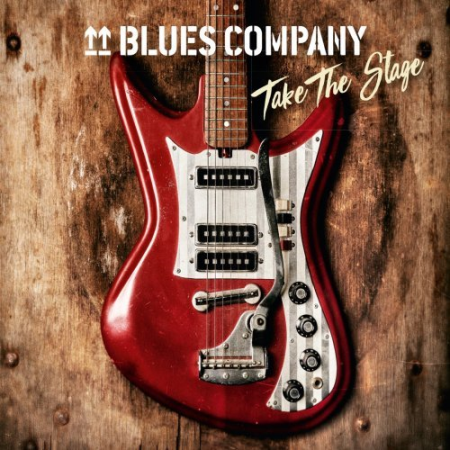 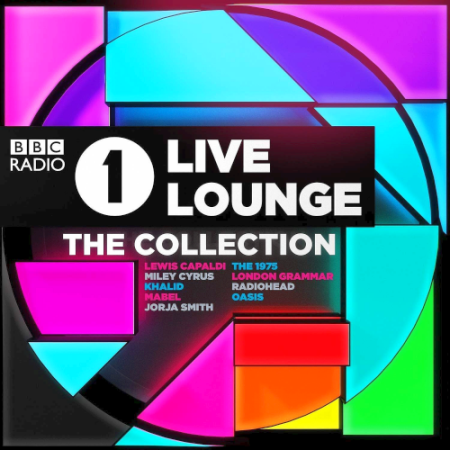 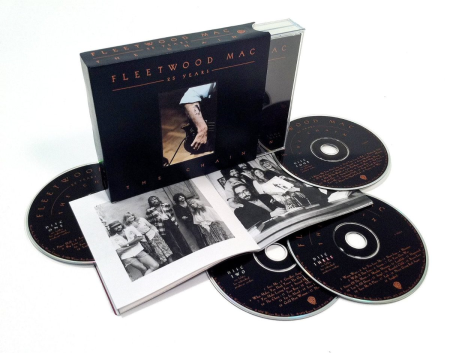