Since their founding in 2015, Swedish post-punk band Viagra Boys have made a name for themselves burning up stages around the world. There's a little Iggy Pop spit and seethe, a David Yow drunken stumble, and a bite of Nick Cave's haunted bark. Add a dash of motorik groove, a pinch of post-punk g, and a dose of no wave howl. For every gruff and gritty croak in the outfit's catalog, they come back with a pair of bongos, squared-off synths, and a squonky saxophone, with songs that deftly lay waste to society's normalization of toxic masculinity, racism, misogyny, classism, and self-obsession.

Viagra Boys' Sebastian Murphy dreams about everyone hating his guts. A lot. "I kept having this recurring nightmare where my mom was crying and my friends were all pissed off at me," he recalls, almost reverently. The band's new album, Welfare Jazz, doesn't bargain with the anxiety in that defeated feeling, but rather a boiling certainty that nothing and no one is absolute. There's plenty of blame to go around, and things are just a lot more interesting when you admit that you're not always going to be nice, you're not always going to pick the right words in a fist-fight. So why not keep moving forward, swaying and strutting into the night.

13. Viagra Boys - In Spite of Ourselves 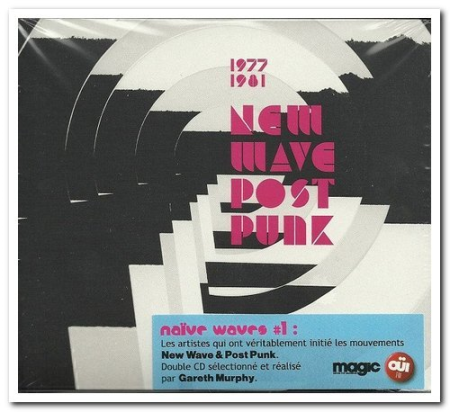 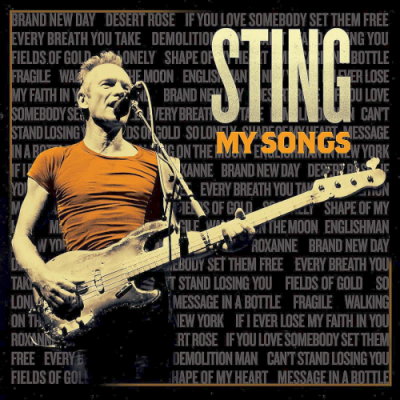 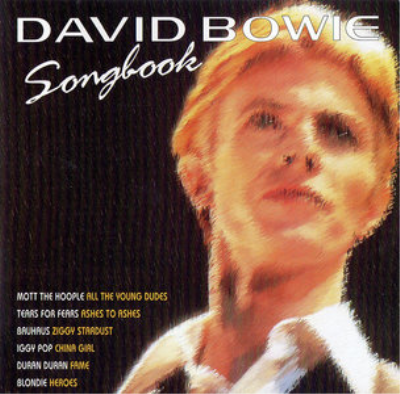