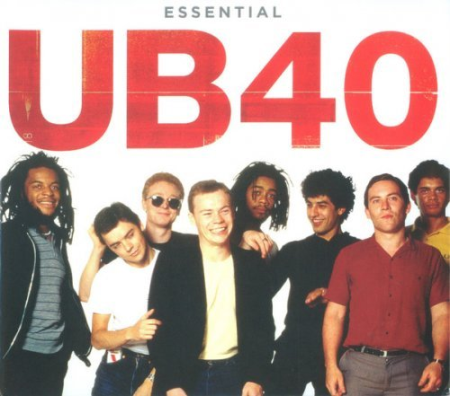 Formed in Bigham towards the end of 1978, UB40 took their name from the Unemployment Benefit Form 40, which all 8 members were familiar with being out of work and having to sign on. Unemployment particularly amongst young people was a huge issue in Britain during the 70s and early 80s and that struggle would inform much of their early output.

Their debut single, a double header featuring King and Food For Thought (UK No.4) appeared in the Spring of 1980 and would mark the start of an incredibly successful chart career. Their debut album that autumn was aptly titled Signing Off and reached No.2. Present Arms the following summer repeated this near miss for the coveted UK album top spot and by now anyone who might have doubted the band's appeal couldn't ignore them.

Up to the end of 2003, the period covered by this collection, they scored a staggering 53 UK top 75 singles, 49 of which are featured on this set. They include 3 UK no.1's, 6 further top 5's, an additional 10 top 10's and 10 top 20s! Red, Red Wine, One In Ten, (I Can't Help) Falling In Love With You, Don't Break My Heart, I Got You Babe (with Chrissie Hynde) Kingston Town and Cherry Oh Baby are all here alongside many more and firm favourites from 14 of their studio albums, 12 of which made the UK album chart Top 20. Enjoy. 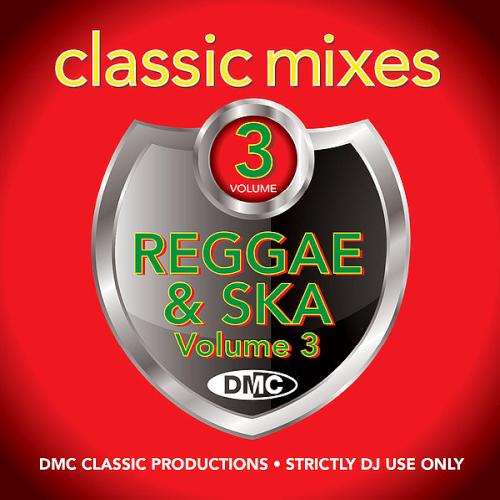 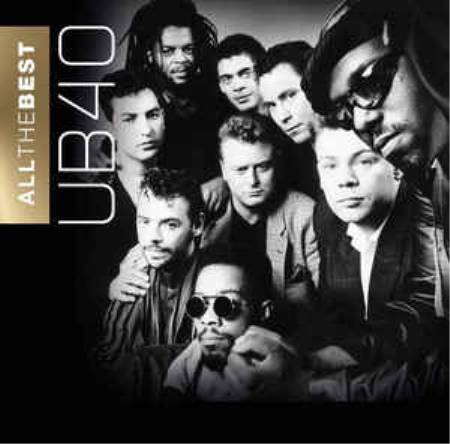 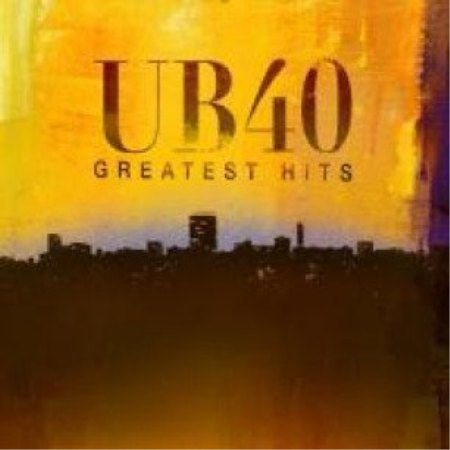