For the last 20 years London-based author and party organiser Tim Lawrence has dedicated himself to excavating the history of New York City party culture and brig some of the most powerful aspects of that culture to London's dance scene, from where it has ricocheted around the world.

Having conducted the first and set of major interviews with David Mancuso of the New York City Loft, Lawrence started to host Loft-style Lucky Cloud Sound System parties with David and friends in London in June 2003. In February 2004 he published the first of three published three pioneering histories that have excavated and championed the previously overlooked foundations of contemporary party culture: Love Saves the Day: A History of American Dance Music (1970-79), Hold on to Your Dreams: Arthur Russell and the Downtown Music Scene (1973-92), and Life and Death on the New York Dance Floor (1980-83). Since 2018 Lawrence has hosted and DJed at the community audiophile party "All Our Friends. Paper Magazine describes him as the "ring authority on the history of dance music in New York".

With knowledge to share, and a readership as well as a dance floor to feed, Lawrence released Life and Death on the New York Dance Floor as the debut imprint on Reappearing Records. A year in the making, a compilation featuring rare and iconic tracks that appear in his much-loved and heavily-thumbed classic Love Saves the Day amounts to the follow-up. The collection features several tracks selected regularly by Mancuso, the party host who exerted a prophetic and unparalleled influence on New York City party culture, as charted by Lawrence. It also includes choice picks from groundbreaking DJs such as Michael Cappello, Steve D'Acquisto, Francis Grasso, Richie Kaczor, Larry Levan and Nicky Siano, whose expressive contributions are faithfully recorded in Love Saves the Day. The compilation traces how disco grew out of the record collections and intuitive sensibility of these and other DJs, offering a unique survey of the era's expansive sonic palette. 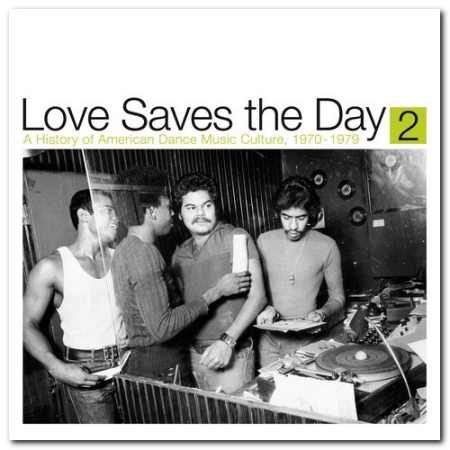 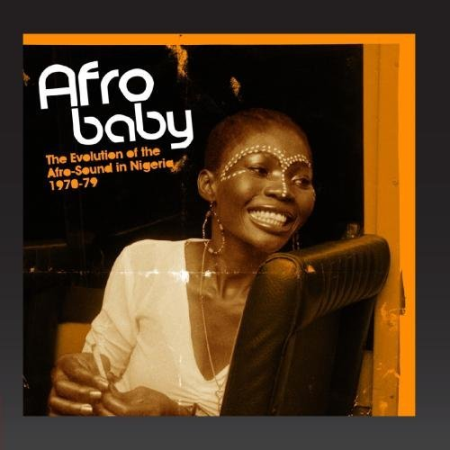 Artist: Various artists Title: Afro Baby - The Evolution Of The Afro-Sound In ria 1970-79 Year Of... 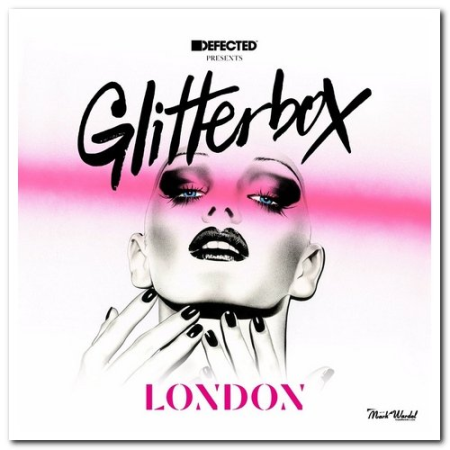 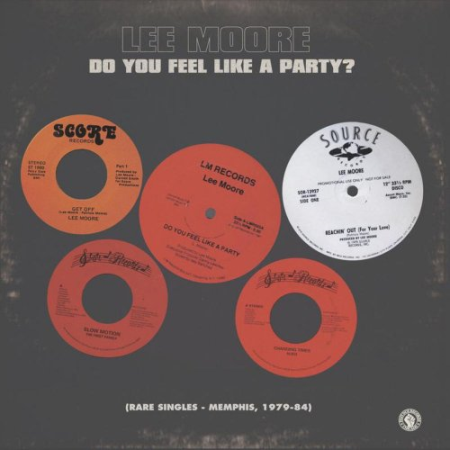