LOS ANGELES, October 31, 2012: Rock legends KISS were the first signing to the late Neil Bogart's newly formed Casablanca Records label after he saw and recognized their talent and showmanship during their spectacular performance at a showcase concert at New York City's Le Tang's Ballet Studio in 1973, offering them a contract on the spot. Now, KISS celebrates their 40th anniversary in 2013 having broken box-office records set by The Beatles and Elvis, more than 28 U.S. gold albums-the most gold records for any American rock band-40 million sales in the U.S. and a total exceeding 100 million worldwide.

In their early years, KISS released a total of 29 singles on seven-inch 45-RPM records for the Casablanca label. These were available for sale to the public, used for commercial radio airplay and to promote album sales. Many of these singles had entirely different mixes, edits and material that didn't appear on their vinyl albums. Now for the first , these musical snapshots of KISS' formative years, which have never been available in a commemorative singles edition, will be released in two limited edition box-set configurations entitled The Casablanca Singles 1974-1982, on Dec. 3 from Mercury/Casablanca/USM:

In typical KISS fashion, these are no ordinary boxes. The sets are housed in a beautiful die-cut shadow box with a limited edition, etched silver metal plate and ribbon-pull magnetic closure, custom KISS 45s box with 26 collectible picture sleeves from original single releases around the world, including Japan, Germany, Holland, Spain and Britain. The vinyl collection also features singles from all four solo albums in purple, blue, red and green vinyl with a picture sleeve representing each individual member as originally released in the U.K. Both sets also include a booklet which tracks the genesis and chart history of each single represented in the package and four individual KISS masks..

"Even I haven't heard some of this stuff, but this is all part of our master plan to celebrate KISS at this milestone in our careers," says Gene Simmons. "This box set represents us at the very bning of our career, and documents the band's early success and subsequent growth."

Adds Paul Stanley: "This collection is meant for the true KISS aficionado. The packaging really captures the development of both our music and image at a very crucial period in the band's history."

The special set comes out after the release of Monster, their 20th studio album. Showing the band at the top of its game, Monster embodies all that is KISS and the music that first inspired them to pick up their guitars and flame-throwers and don makeup to entertain millions. Gene Simmons and Paul Stanley, with long members guitarist Tommy Thayer and drummer Eric Singer, return stronger than ever with their new album to continue the legacy of the spectacular larger-than-life extravaganza known as KISS.

01. A World Without Heroes 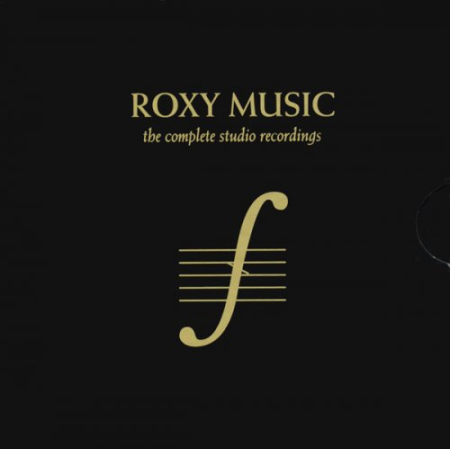 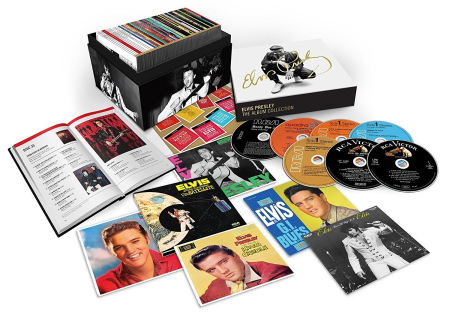