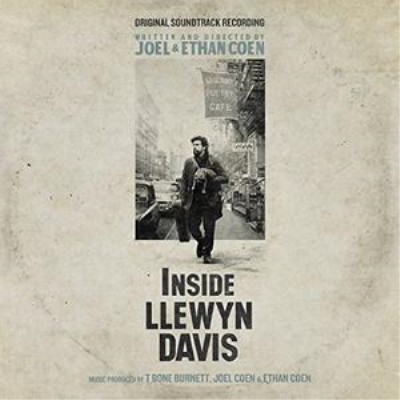 T Bone Burnett, Joel Coen, and Ethan Coen produced the soundtrack, with Marcus Mumford as associate producer. The album includes 12 new recordings made especially for the film and soundtrack plus an existing recording by Dave Van Ronk. Also featured is a never-before-released version of Bob Dylan performing his song "Farewell, " which was recorded during the sessions for his album The Times They Are A-Changin' and is available exclusively on this soundtrack.
"Inside Llewyn Davis" is the Coen brothers' fourth collaboration with the Grammy and Academy Award-winning Burnett; his soundtrack to their film "O Brother, Where Art Thou? " won five Grammy Awards, including Album of the Year and Producer of the Year. "Inside Llewyn Davis" won the Grand Prix at the Cannes International Film Festival.
"Inside Llewyn Davis" follows a week in the life of a young folk singer as he navigates the Greenwich Village folk scene of 1961. Llewyn Davis (Oscar Isaac) is at a crossroads. Guitar in tow, huddled against the unforgiving New York winter, he is struggling to make it as a musician against seemingly insurmountable obstacles some of them of his own making. Living at the mercy of both friends and strangers, scaring up what work he can find, Davis' misadventures take him from the basket houses of the Village to an empty Chicago club on an odyssey to audition for music mogul Bud Grossman and back again. Brimming with music performed by Isaac and Justin Timberlake and Carey Mulligan, as well as Marcus Mumford and Punch Brothers, "Inside Llewyn Davis" in the tradition of "O Brother, Where Art Thou?" is infused with the transportive sound of another time and place.
Review
"A great film by two American masters, the Coens have taken a real time and place and freely made it their own, drawing on actual persons and events for inspiration, but binding themselves only to their own bountiful imaginations. The result is playful and evocative. There is also the joy of the music itself, exquisitely arranged by T Bone Burnett and sung live on set by the actors themselves. The soundtrack is stupendous." -Variety
"Joel and Ethan Coen's wonderful new film is the kind of great work that cuts right through the noise." -The New York Times
"Audiences just heard a clean, hard crack: the Coen brothers hit one out of the park. The musical interludes are stunning." -The Guardian
Tracklist:
3:21 | 01. Oscar Isaac - Hang Me, Oh Hang Me
3:00 | 02. Oscar Isaac & Marcus Mumford - Fare Thee Well (Dink's Song)
3:35 | 03. Stark Sands With Punch Brothers - The Last Thing On My Mind
3:27 | 04. Justin Timberlake, Carey Mulligan & Stark Sands - Five Hundred Miles
1:59 | 05. Justin Timberlake, Oscar Isaac & Adam Driver - Please Mr. Kennedy
3:17 | 06. Oscar Isaac - Green, Green Rocky Road
3:58 | 07. Oscar Isaac - The Death Of Queen Jane
3:05 | 08. The Down Hill Strugglers With John Cohen - The Roving Gambler
1:41 | 09. Oscar Isaac With Punch Brothers - The Shoals Of Herring
2:43 | 10. Chris Thile, Chris Eldridge, Marcus Mumford, Justin Timberlake & Gabe Witcher - The Auld Triangle
3:16 | 11. Nancy Blake - The Storms Are On The Ocean
2:48 | 12. Oscar Isaac - Fare Thee Well (Dink's Song)
2:10 | 13. Bob Dylan - Farewell
3:45 | 14. Dave Van Ronk - Green, Green Rocky Road

VA - Another Day, Another Time: Celebrating the Music of 'Inside Llewyn Davis' (2015) [HDTracks]

Artist: VA Title: Another Day, Another Time: Celebrating the Music of 'Inside Llewyn Davis' Year Of... 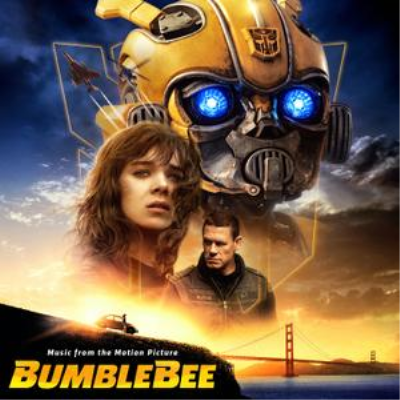