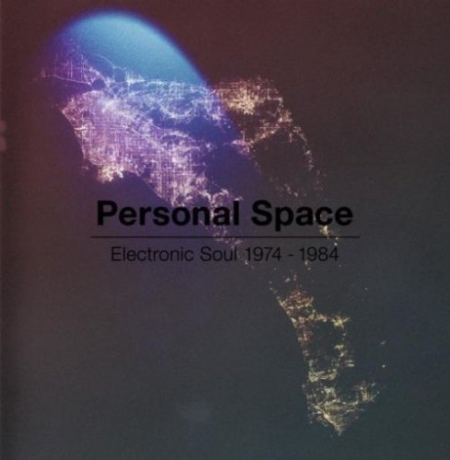 There's underground, and then there's the small-scale independent releases compiled on Personal Space: Electronic Soul 1974-1984. If rhythm box and/or synthesizer-armed cult artists such as Timmy Thomas, Shuggie Otis, and Mandré were just under the surface, much of this was dislodged from beneath the earth's crust. Disco freaks will recognize the name of Boris Midney, who wrote and released Makers' breathy and squelchy "Don't Challenge Me." Radio DJ Lynn Tolliver, member of the Broadcasters Hall of Fame, was behind Sexual Harassment's early-'80s electro-sleaze; he's present with the New Year's "My Bleeding Wound," a howling, lewd, reverb-soaked blues number. Deborah Washington, who performed with Cincinnati bluesman husband Albert Washington, appears with "Shortest Lady" -- synth funk so distant and lo-fi that it probably wasn't intentional to have her sound like she'd need to grow four feet taller to be near the microphone. Then there's the Contours' Jerry Green, whose harsh and desperate "I Finally Found the Love I Need" is the sonic opposite of what his one peers were releasing during the early '80s (think Marvin Gaye's "Sexual Healing" and Dennis Edwards' "Don't Look Any Further"). Otherwise, these artists weren't being sought by anyone. Deeper highlights come in the form of Spontaneous Overthrow's "All About Money" (a spaced-out, sobering rumination), Starship Commander Woo Woo's "Master Ship" (Bill Summers' "Call It What You Want" as instrumental space-exile theme), Cotillion's "If You Give a Dance" (slippery, charismatic funk à la Junie Morrison's solo work), and two tracks from Jeff Phelps' chag 1985 album Magnetic Eyes (reissued in 2010 by Tomlab). Like the releases from the label's distributor, The Numero Group, the disc -- put together by veteran DJ/compiler Dante Carfagna -- has limited appeal beyond those who seek maal music that reached few ears. There's a paragraph of informative text for each track, along with sleeve and label scans, to place all of this enjoyable oddness into some kind of context. 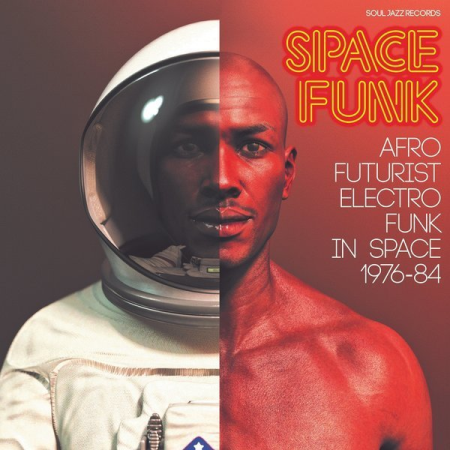 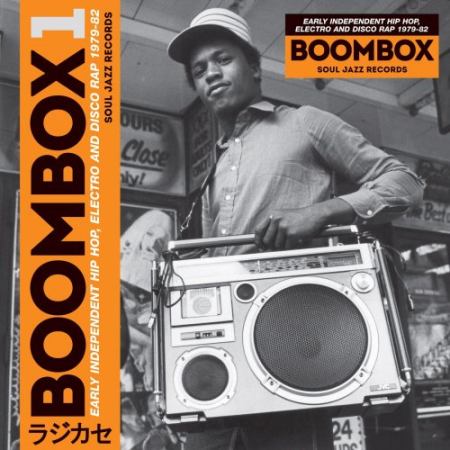