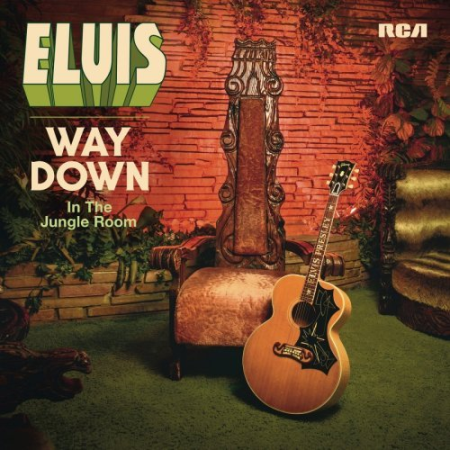 By 1976, Elvis Presley's association with RCA Records had reached its 20-year mark. While this tenure resulted in some of the most important records in rock and roll history, Presley now 40 years old and having spent much of his working in recording studios was anxious for a change and eager for a less formal recording experience.
Seeking alternatives to maintain Elvis' renewed showings on the country and adult contemporary charts, the decision was made to convert the "Jungle Room" a room in Elvis' Graceland estate, so named for its exotic décor into an informal studio. With the help of RCA's mobile recording truck and long producer Felton Jarvis at the helm, Presley would sporadically record in the "Jungle Room" throughout 1976. Far from hastily realized material, Elvis would tackle a far-rag mix of country and pop covers ("Blue Eyes Crying in the Rain," "I'll Never Fall in Love Again," "Danny Boy," "Solitaire") and late-period classics of the Elvis Presley catalog, such as "Moody Blue" and "Way Down." In its own special way, these sessions anticipated a bridge between the bloom of Nashville's Music Row in the '60s and '70s and the low-fidelity, intimate, DIY-style recordings like Bruce Springsteen's stark Nebraska.
A majority of the "Jungle Room" material was released as From Elvis Presley Boulevard, Memphis, Tennessee in the spring of 1976, featuring the Top 10 hit "Hurt." A year later, in July 1977, more of these sessions were paired with overdubbed live material and released as Moody Blue. The title track would top the country charts that month; "Way Down" would follow, bolstered by the tragic news that Elvis Presley had died on August 16, 1977. They were the last studio albums released in his life.
Way Down In The Jungle Room recontextualizes these sessions across two discs, presenting original master takes with rare alternates and showcasing Presley's brilliant final act. The change of setting did nothing to inhibit the power of these magnificent recordings, and Way Down In The Jungle Room shines a proper light on his achievements The King of Rock and Roll, at peace in his castle but with no intention of abdicating his throne.

From Elvis in Memphis was released in June 1969 to favorable reviews. The album peaked at number 13 on the Billboard 200, number two on the country charts and number one in the United Kingdom, and its single "In the Ghetto" reached number three on the Billboard Hot 100. The album was certified gold by the Recording Industry Association of America in 1970. In later years, it garnered further favorable reviews, while it was ranked number 190 on Rolling Stone magazine's 2003 list of the 500 greatest albums of all . 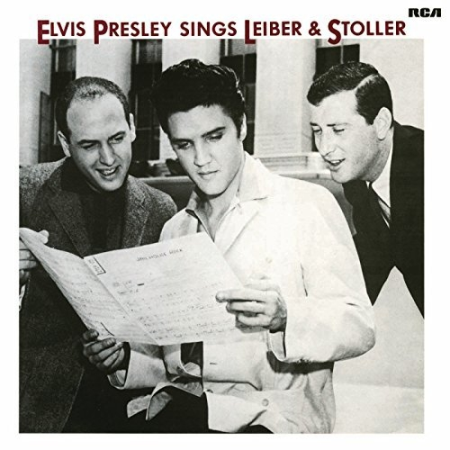 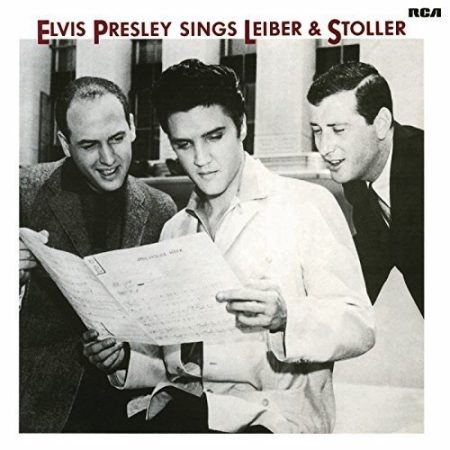 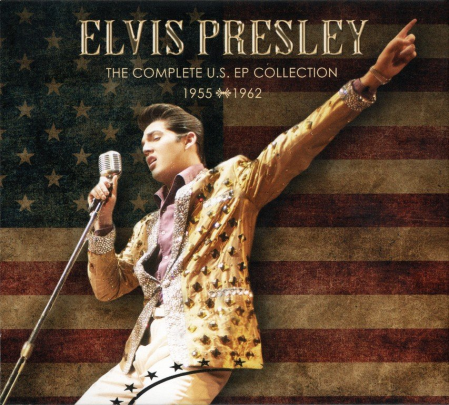